Founded in 2006, Primary Group Inc. (PGI) is a 501c3, based in Las Vegas, NV. PGI started out to find answers, as to why such a massive number of American citizens are locked up for several years, due to a low level, non violent drug offense. Even for the first time!

As strong believers in social justice and equality, we were determined to find the real reasons why this huge disparity exists in BIPOC (Black, Indigenous, People of Color) and poor disenfranchised communities.

We were not just looking for answers, we were looking to solve the problem! PGI is committed to creating and building socio-economic platforms that welcomes active participatIon in solving this massive injustice. 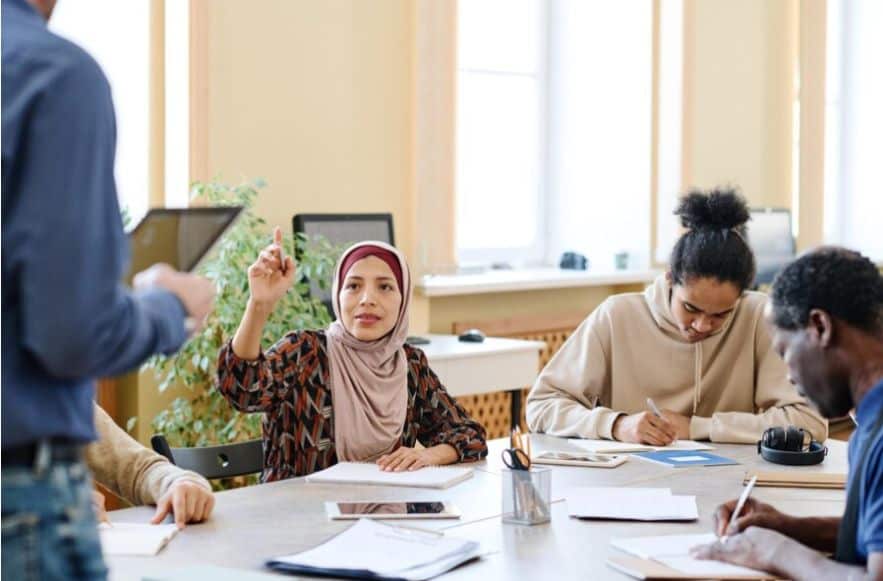 PGI is part of a national consortium, dedicated to “right now” solutions, specific to the BIPOC population and the disadvantaged in general.

Returning citizens are a disenfranchised population of 73+ million U.S. citizens to date.  It is our mission at PGI, to expand the avenue of service delivery, to reach down to the grassroots level of those in need.

A comprehensive socio-economic pathway is necessary to meet the needs and open the doors of self sufficiency, for this enormous market.

That is where the TME-Systems project comes into play.  A hybrid model of “right now” economic opportunities that promotes self-sufficiency and social service innovation. 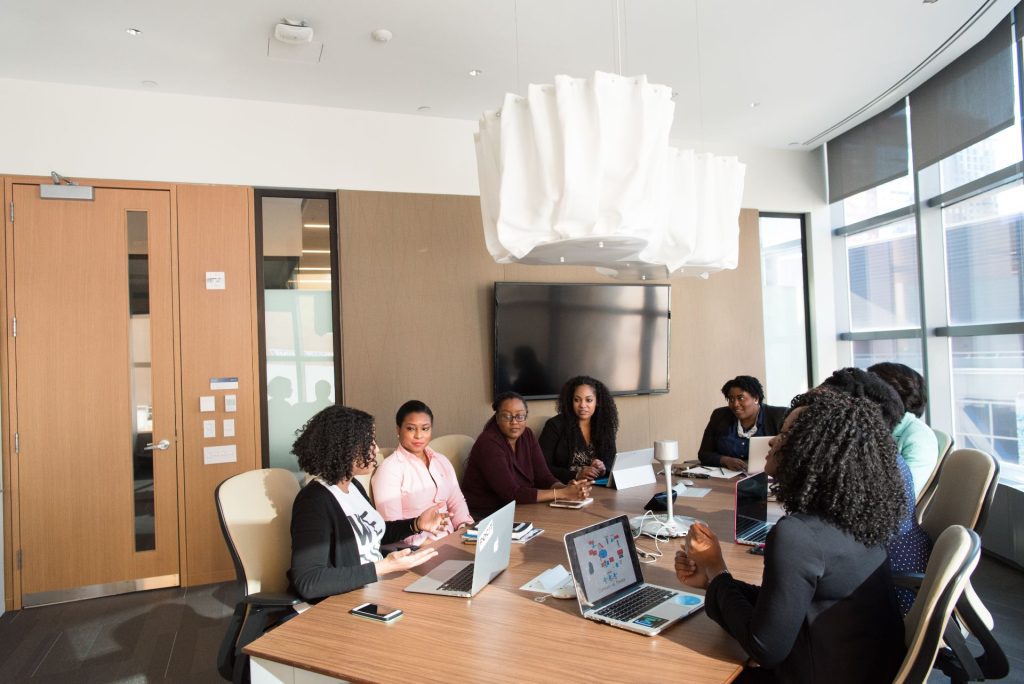 Our research found targeted inequities in arrests and sentencing in the criminal justice system. BIPOC communities represent less than 30% of the US population, however this group also represents 50%-70% of the private prison population in the US.

This group even receives much longer sentences for a misdemeanor and non-violent crime, such as possession of less than $10 worth of cannabis.

Upon release, crushing economic and social barriers are then placed upon this population. Housing is very difficult to find for this group and steady employment, even minimum wage, is almost non existent in most cases. 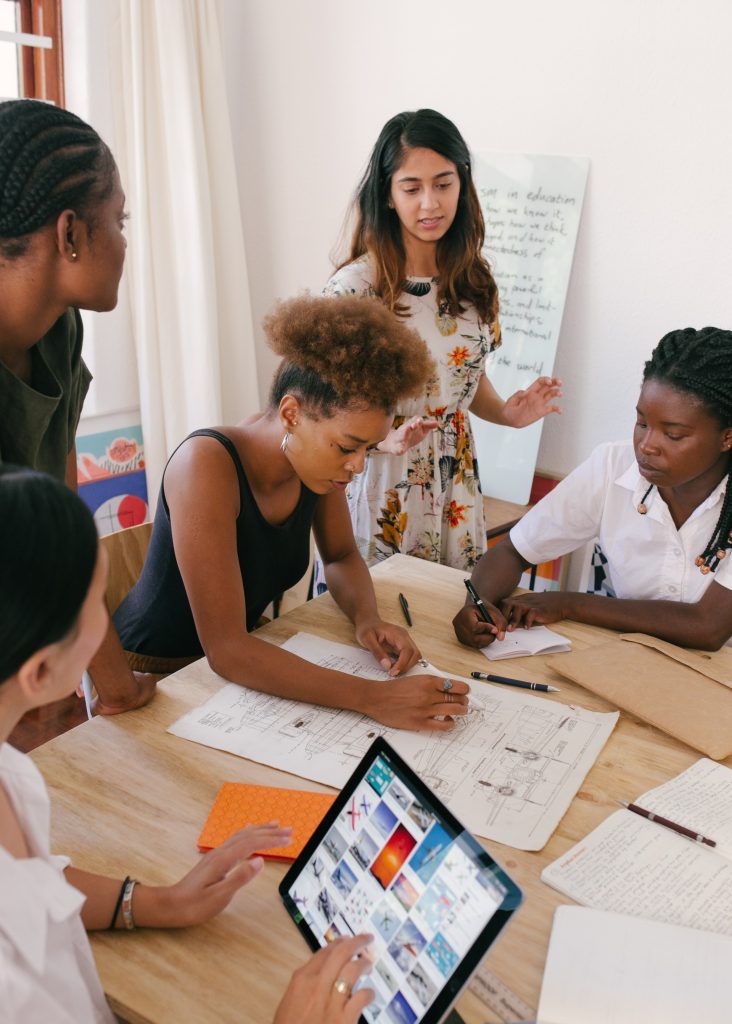