The poverty rate of single-parent families, headed by single mothers was 31% in 2019.  This is more than 6 times the poverty rate for married-couple families (5%).  In the past 20 years. single motherhood has become the new norm across all racial lines.

There is a growing trend of women having children outside of marriage that is no longer attributed to just poor women and minorities.  Approximately one third of single mothers are divorced.

About half of single mothers have never married and over 20% are separated or widowed. 6 Half of the single mother population have one child.  Over 30% have two.

Depending on the category, as many as 43% of single mothers in the United States live in poverty.  With few options available, many live a day to day struggle for basic survival.  The following is a breakdown by race of single mothers living in poverty with at least one child.

There are over 12 million children, under the age of 18, that are being raised today without a father in the home.  The average child support payment is less than $300 a month and is received by only one third of single mothers.

The emotional challenges of loneliness and depression that single mothers experience can be devastating.  Feelings of guilt or shame for not being able to provide for their kids, only re-enforces low self esteem and the mental anguish of their circumstances.

Food insecurity is a major concern for almost 30% of single mothers.  10 use food pantries and over one third spend more than half of the income they do have on housing.  Single mother head of families face the constant threat of homelessness.  Of all the homeless families across the country, over 60% are headed by singe women.

This represents over one fifth of the total homeless population.  African Americans account for almost 50% of this total.  38% of single mothers with children receive food stamps while 62% do not.  Only about 8.2% of children receive TANF.

Even for those who do receive assistance, the amount is usually far less than the minimum they’d need to stave off hardship like hunger, homelessness, and utility cut-offs. In 2020, TANF benefits were less than 32% of poverty levels for a family of three, in 33 states. 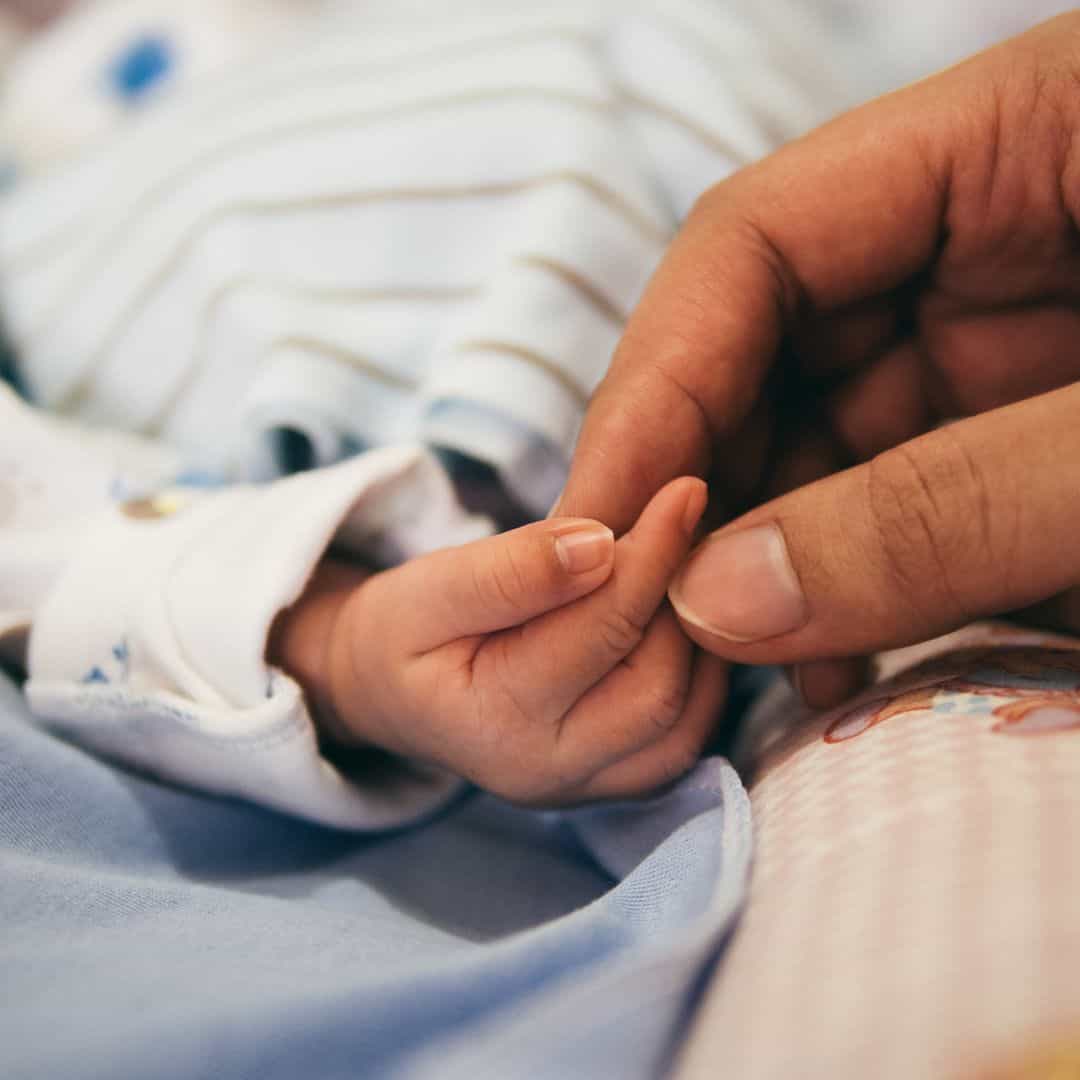 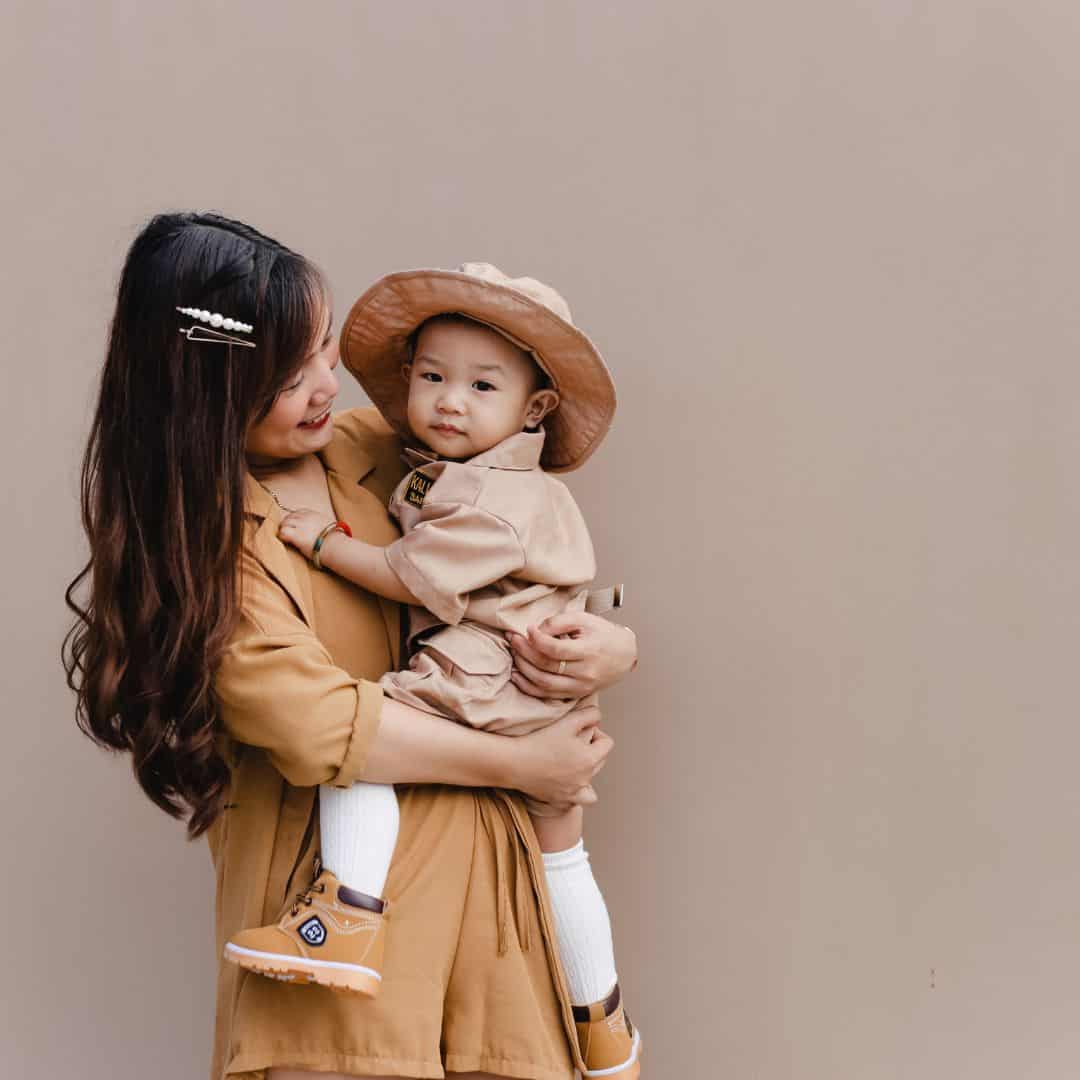 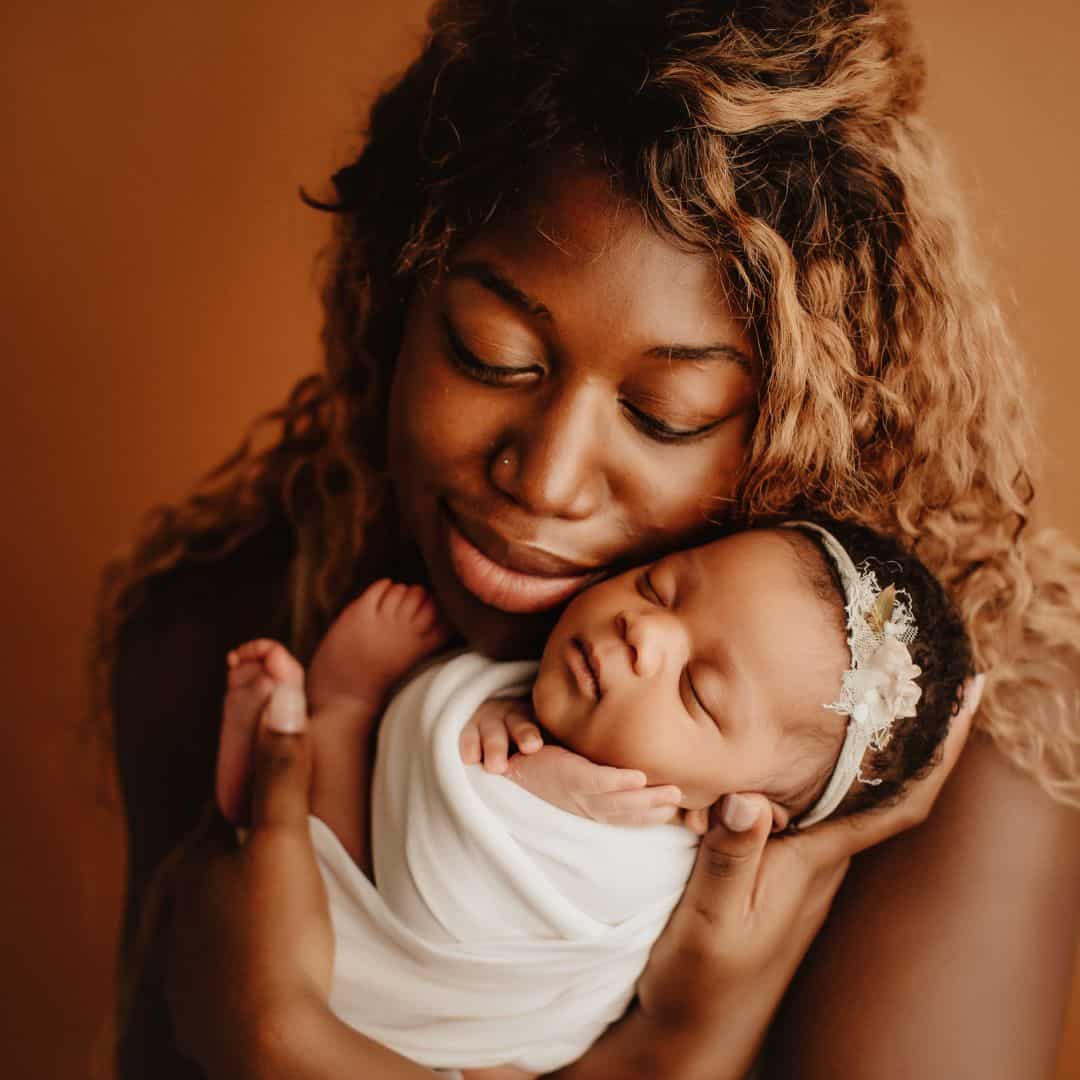 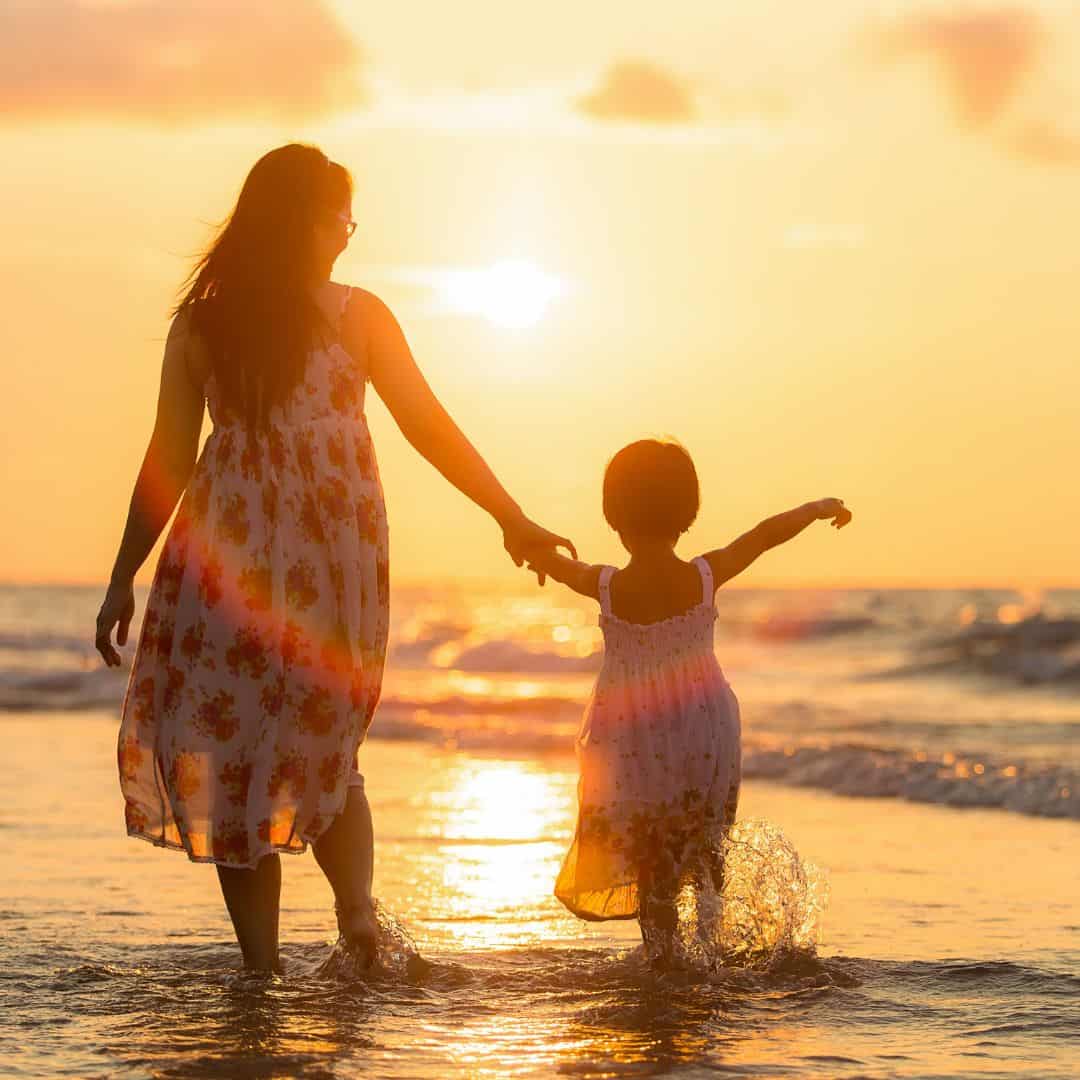 Child-care services and how to pay for it is one of the major hurdles for most working and non-working single moms.  Our solution is simple.  Since most single moms are at home to take care of their child, why not build an income from home as well?

Every $135 donation creates a new single mom apprentice in our digital marketplace.  Using a computer or smart phone, our digital platform is automated and simple to use.  Just post any of our promotional materials to your social media network and your friends and family.  That’s it!

The system is automated from there!  Single moms also benefit from our national promotional campaigns including social media, podcast, radio and tv.

A single mom can make enough to pay for child-care and other expenses or build a steady income up to $2,500/mo. paid as a monthly stimulus!  Posting is available 24 hours/day, seven days a week.

The more they post, the more they reach other single moms and thousands of people willing to support an innovative system of self-reliance.  With millions of single moms looking for answers, this campaign offers common sense alternatives in the new economy.

The Covid pandemic has forced millions of people to re-invent how and where they work.  The digital marketplace is part of a major shift that is taking place in gig market opportunities and remote employment across the country.

A new industry has exploded as companies discovered they could be more effective for less cost through a digital marketing/information platform.  Now single moms can take advantage of the digital explosion as well, directly from their cell phone or computer.

Want To Help A Single Mom? 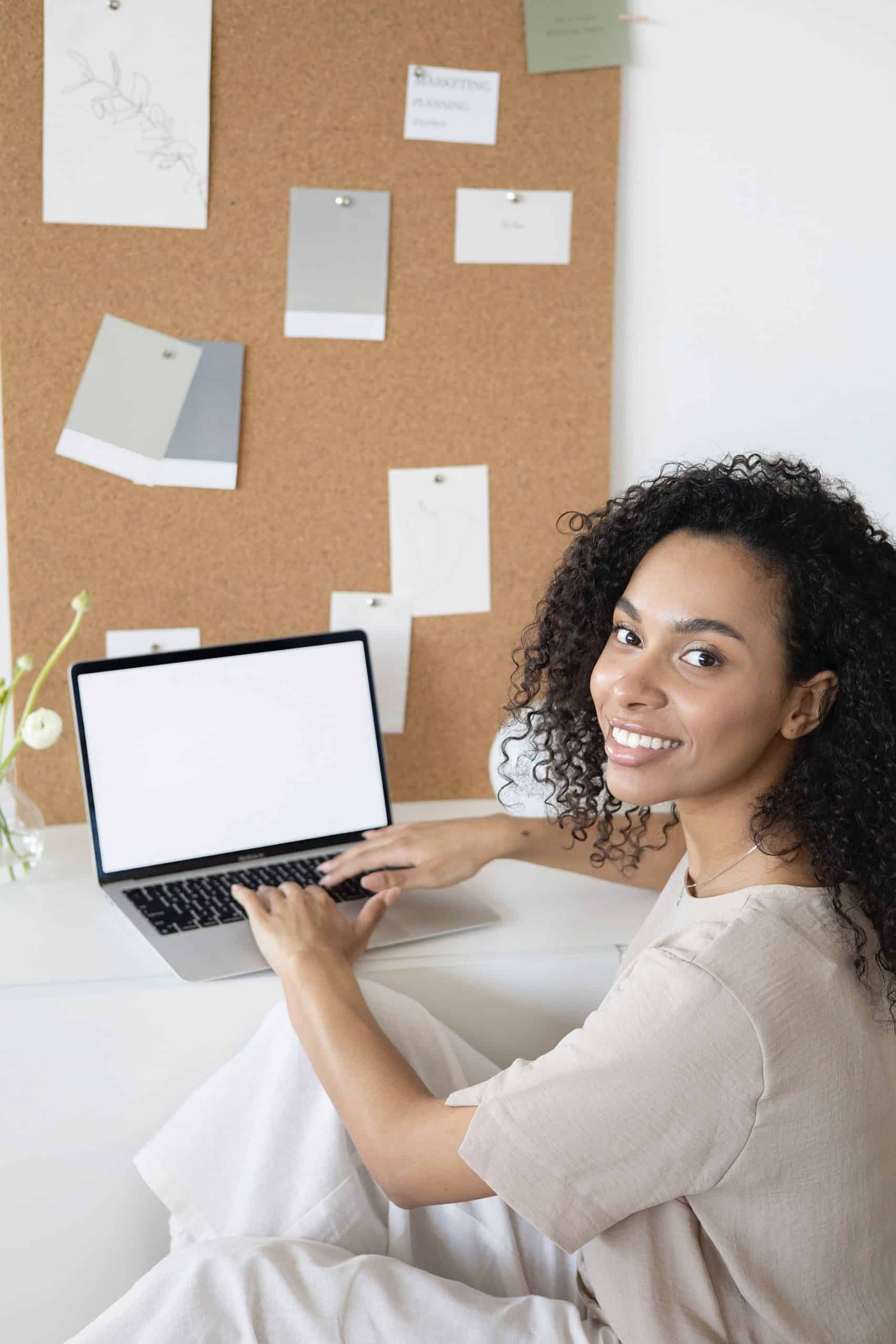 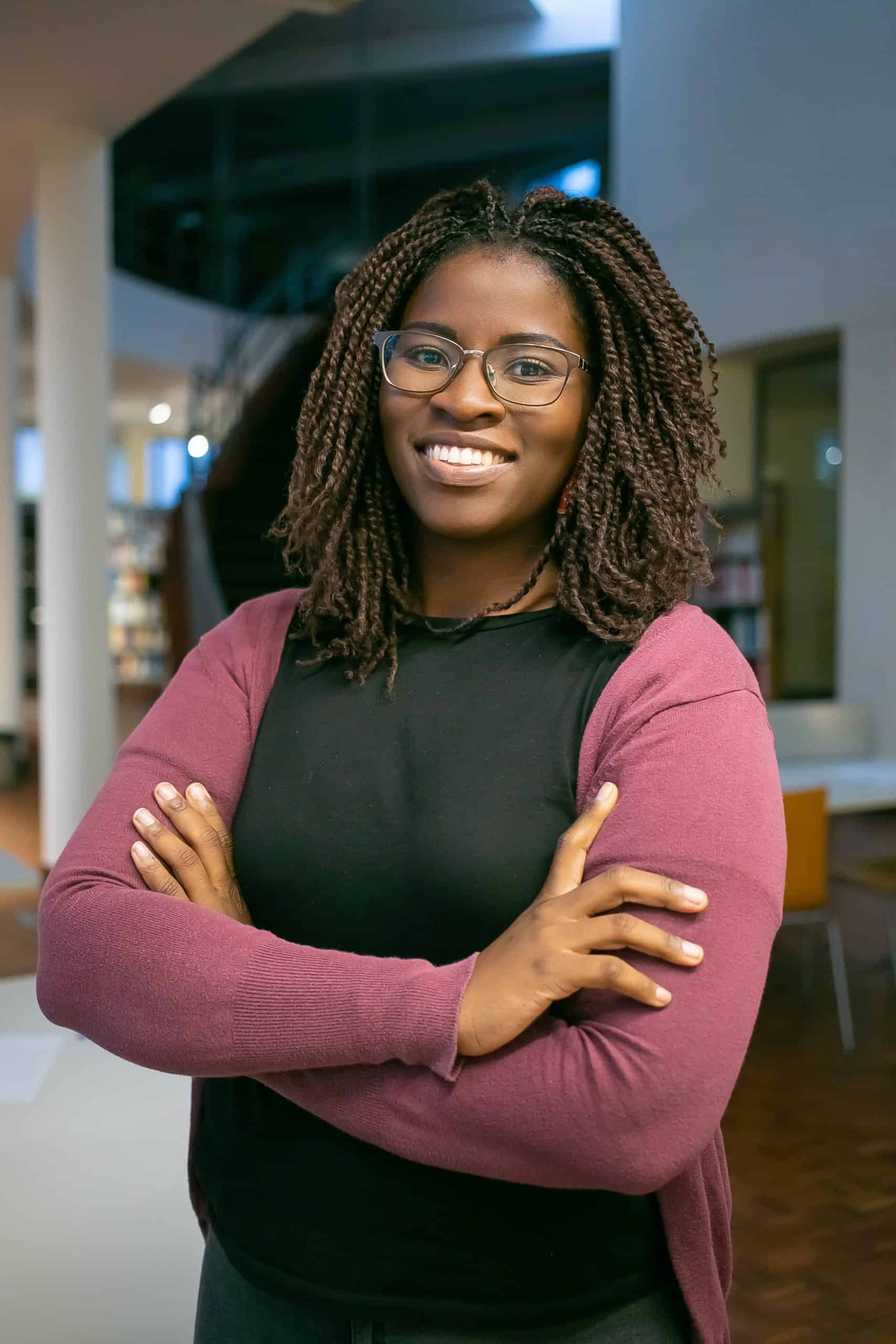 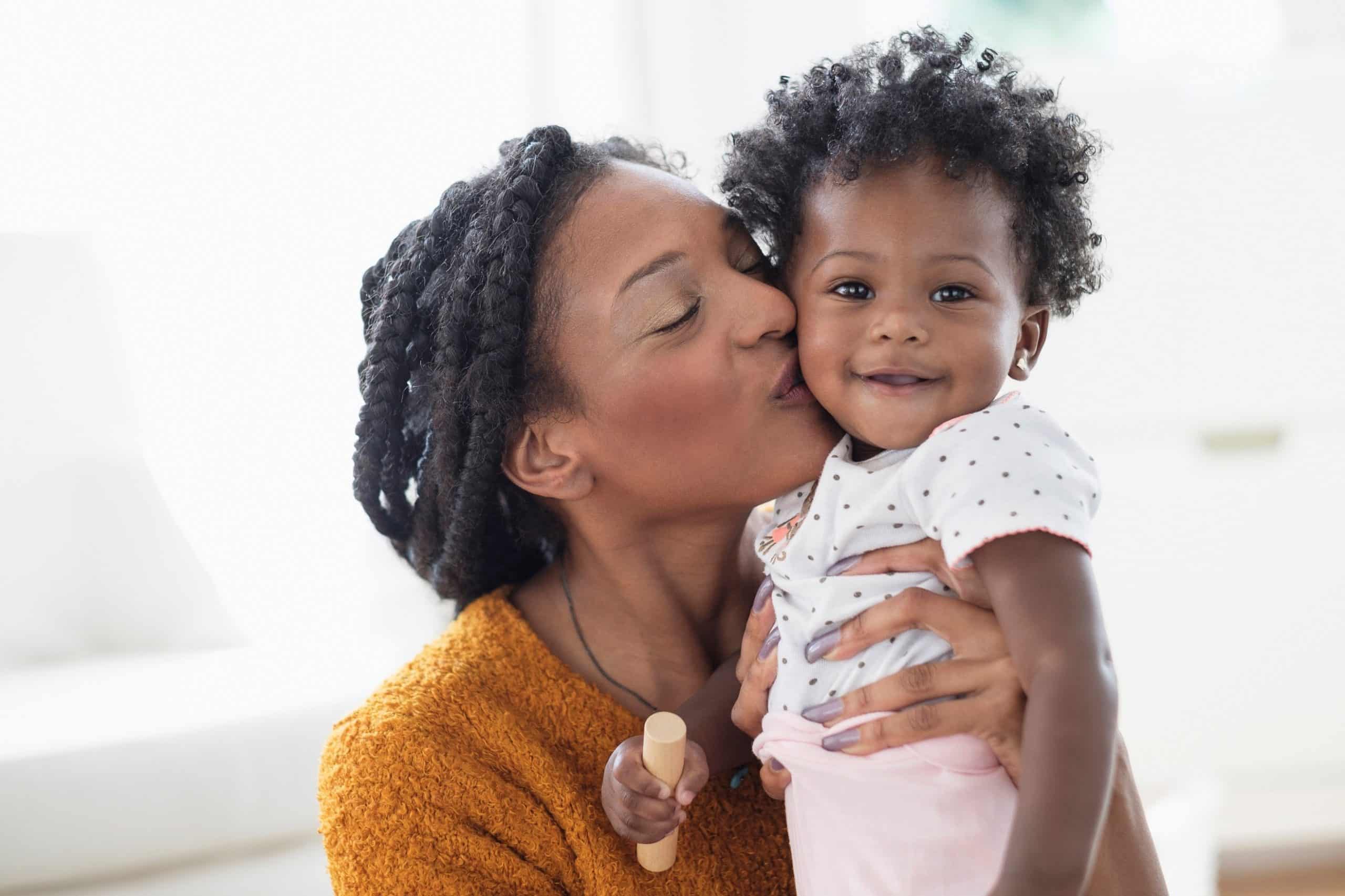 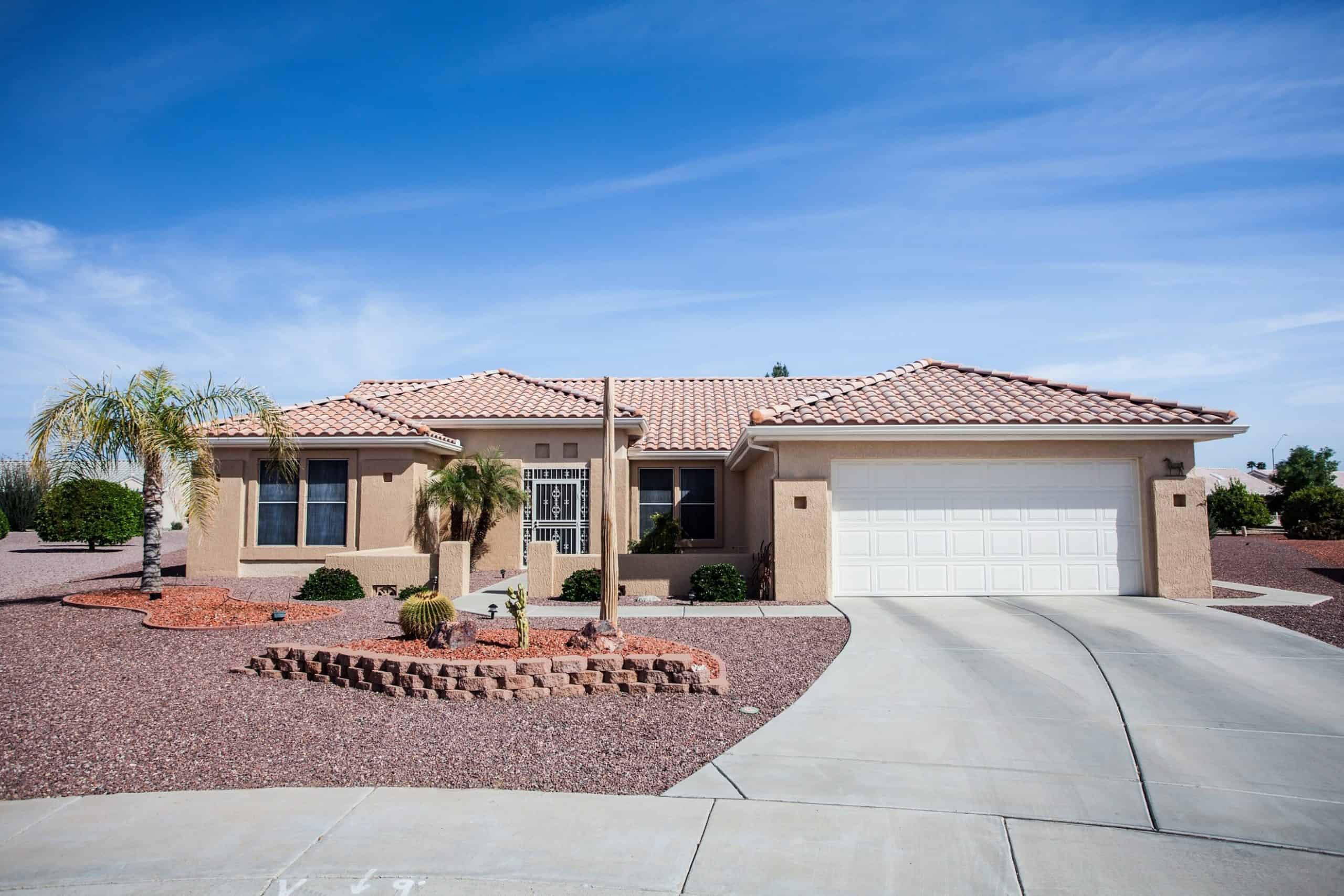 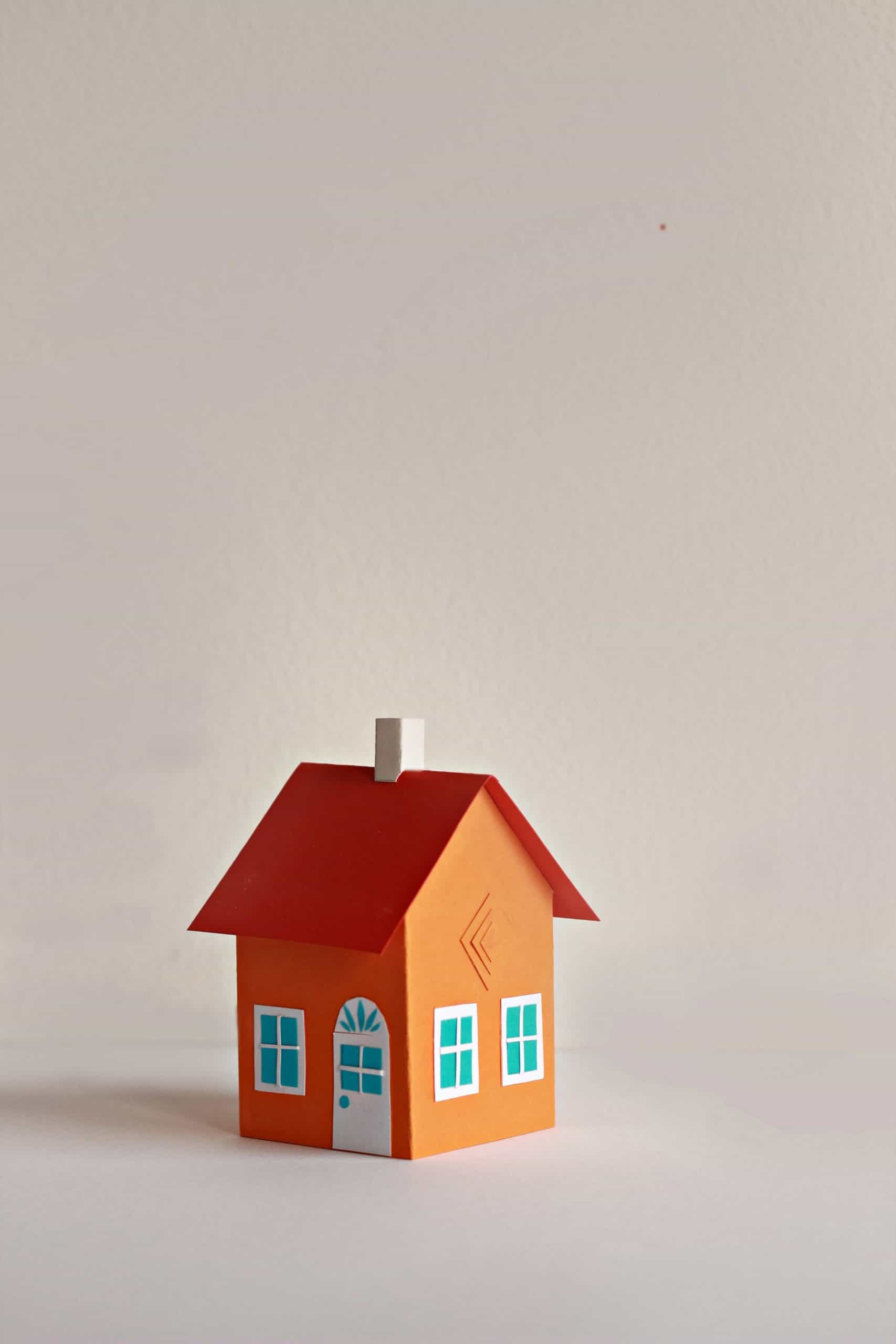 A pathway to self sufficiency, opportunity and hope 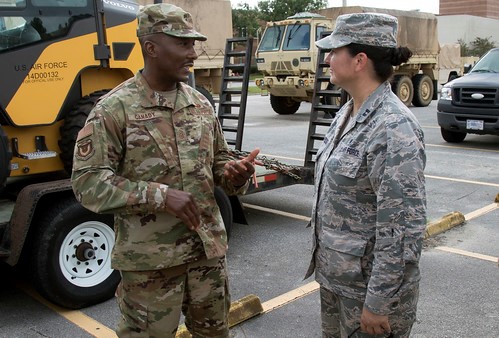