Members of our Initial Legal Defense System will have access to affordable legal protection.  Now more than ever, members of BIPOC and Marginalized communities are in need of legal representation.

Originally designed to help defend the rights of returning citizens, all members will soon enjoy an extra layer of protection, as new technology will soon allow on the spot legal communication and guidance. 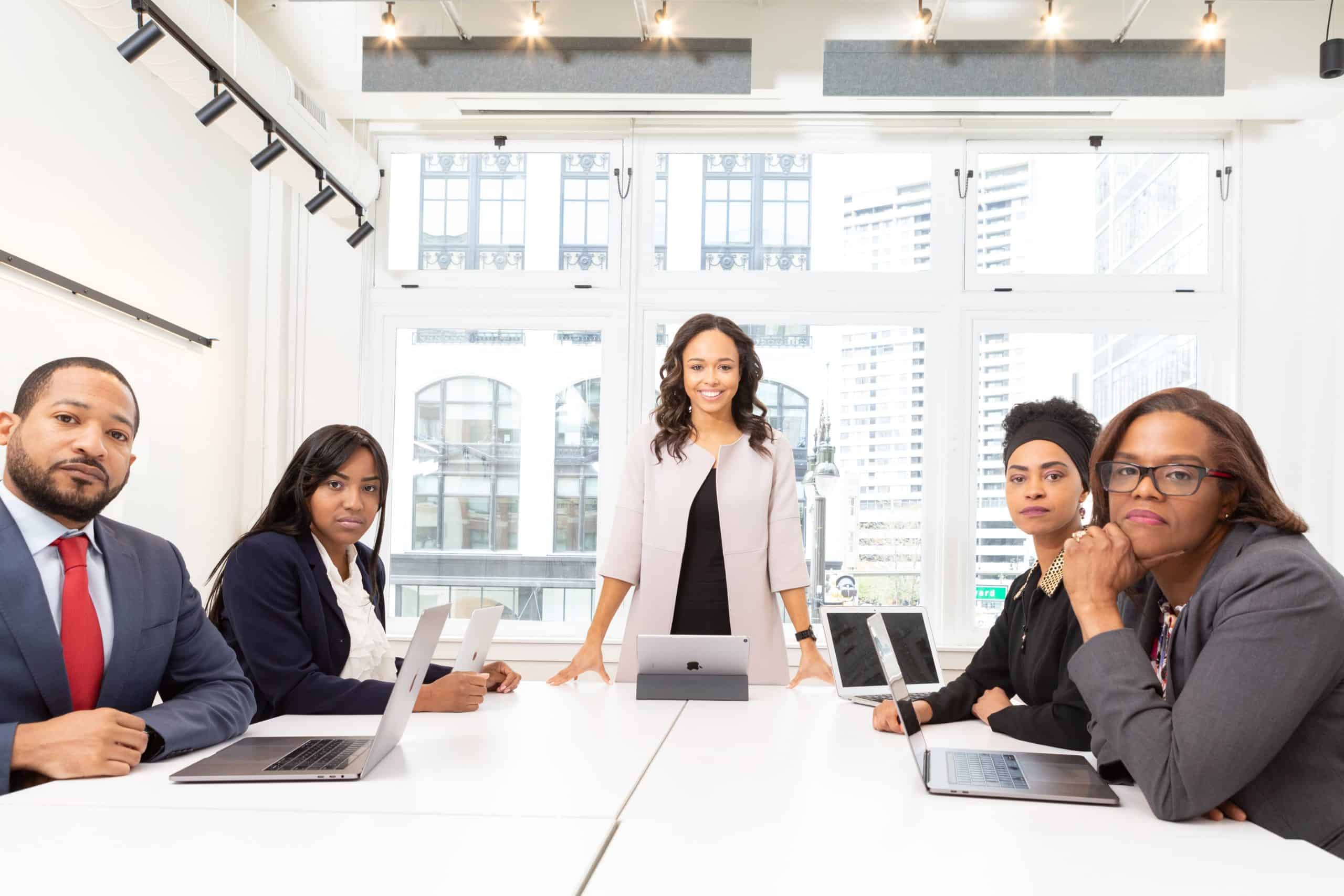 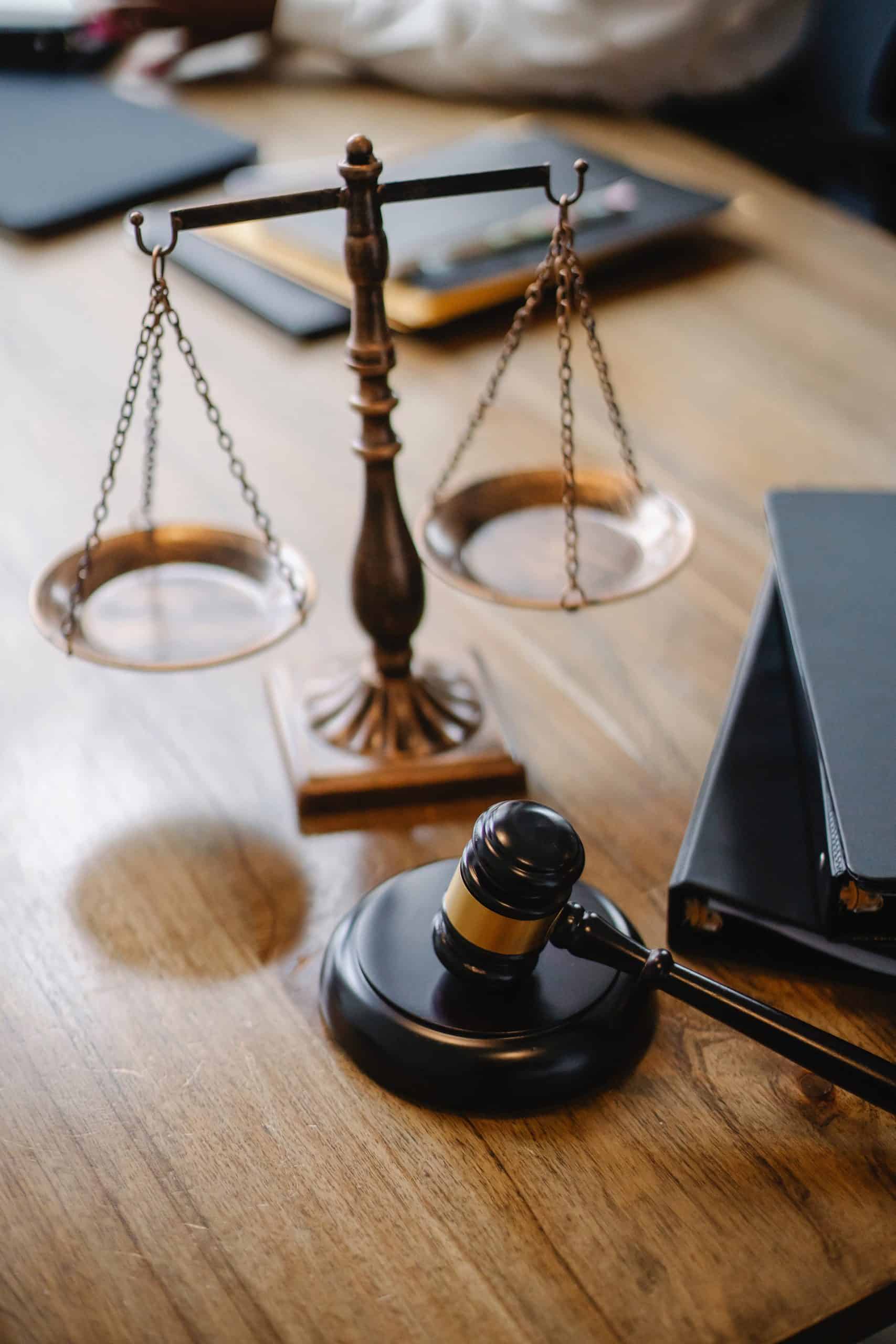 The Initial Legal Defense System can also work to reduce the grip of the Prison Industry Complex. Private prisons are paid $22,000 – $50,000 per inmate per year.

Therefore, they have a monetary incentive to lobby hard for longer sentences and tougher drug laws.  Even for a first time or low level, non violent offense.

An inmate is 8 times more likely to have his sentence extended in a private prison for a minor infraction than in state run facilities.

Some private prison labor is “contracted out” to make products or provide services for major corporations.  Public pressure has forced some improvements in pay, however some inmates are still paid pennies on the dollar.

Initial defense members can receive advice and legal protection for their children on a wide range of issues, in or out of school, 24 hours a day, 7 days a week.

Initial Defense members are educated on their rights and how to stand on those rights.  While many cases may be settled out of court, if a trial is necessary, we are there for you as well.

While public defenders are doing the best they can, many of them are handling 2x-3x the work load of cases.  So moving cases through the system as quickly as possible has been the prevailing strategy.

We believe your legal situation deserves a lot more attention.  From investigation of the facts to the court room.  Protect yourself and your family as an Initial Defense member, before you need it,

Slowing the school to prison pipeline is a major concern of PGI.  Statistics show Three Strikes Legislation and Mandatory Sentencing laws, herd  primarily poor and minority youth into the hands of the private prison system.

By expelling as many students as possible for any reason, this disrupts the education continuity of the child.  An elementary student was once expelled for having an aspirin under the school’s “no tolerance” drug policy.

Some are even arrested in addition to being expelled.  This is the student’s introduction to handcuffs, jail and the juvenile legal system.  This in turn prepares a large percentage of this group for the adult prison system. 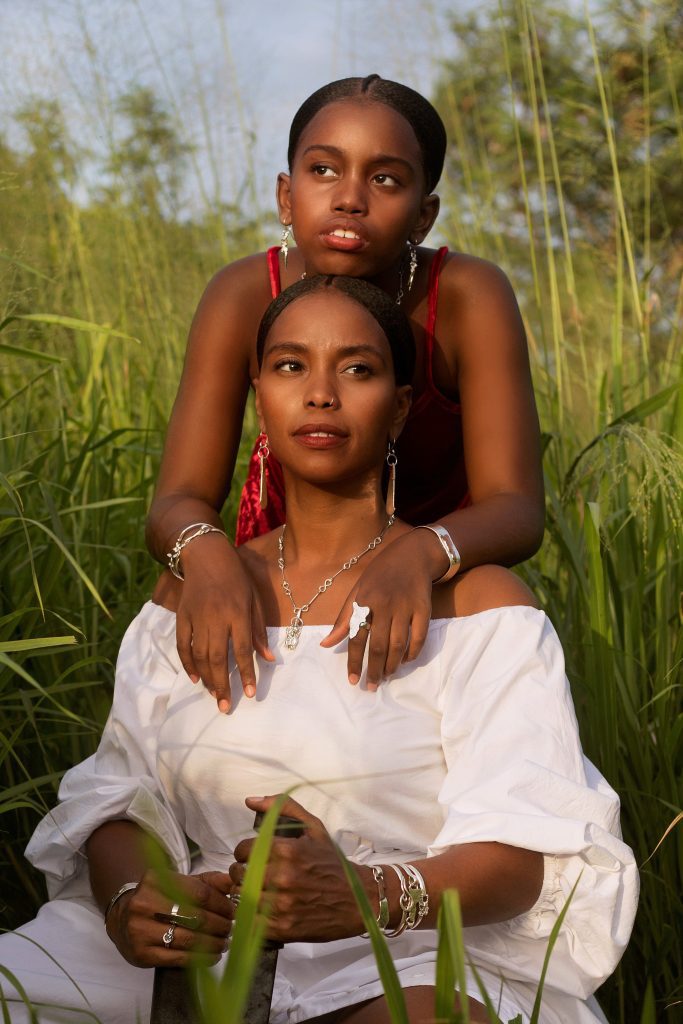